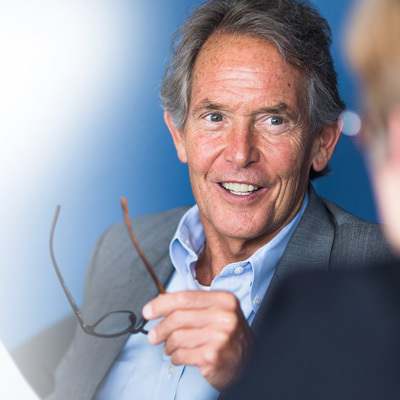 The NTSA Richard Ford Volunteer Service Awards (FVSA) are prestigious lifetime service awards that honor NTSA members who are role models for volunteer and service work with NTSA and their community. Awardees demonstrate outstanding commitment in the following areas:

Volunteerism. NTSA volunteer for standing committees and projects, through the NTSA member’s donation of time and talent, in ways that are extraordinary, unique, and valuable.

Service. In-Community Service, either locally or nationally, through the NTSA member’s donation of time and talent, in ways that are significant, innovative, and meaningful.

NTSA Awards demonstrate to the retirement industry and the community at large that NTSA members exemplify commitment to excellence and lifelong service in their field and their spheres of influence. FVSA awardees serve as ambassadors of the NTSA values to their clients and communities. Promoting Corporate Service Responsibility (CSR), as a key NTSA value, for all its members is central to the Awards’ branding, promotion, and implementation.

The FVSA were established to honor Richard Ford’s example for us. Ford was a founding NTSA member, who exemplified the NTSA values of volunteerism and service through his unique and meaningful contributions to NTSA and his community throughout his career. NTSA established the Awards in Richard’s memory after his untimely passing in 2019 to recognize members who follow Richard’s example of giving back to the retirement industry and the broader community.

In addition to his active role with NTSA, Richard was an impactful leader at PlanMember Financial Corporation, a leading NTSA Strategic Partner, where he served as Senior Vice President of Marketing. As one of its longest-serving employees, Richard made a lasting contribution at the firm, including his creation of the PlanMember “Make a Difference” Annual Award. Throughout his career, he was a tireless community service volunteer and advocated for NTSA and the retirement industry through extensive volunteer work on NTSA committees and other leadership roles. He was respected and beloved by all who knew him.

An Eligible Nominator is an affiliate of the American Retirement Association (ARA), i.e., a member of ASEA, ASPPA, NAPA, and/or PSCA.

An Eligible Nominee is an individual who meets the following criteria:

Listen to Randy Aranowitz’s interview with Robert Young about the Richard Ford Service Award and what Richard Ford meant to him. 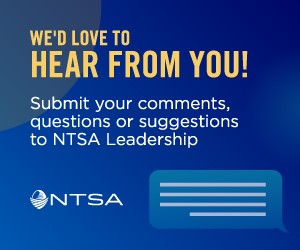 Working with several medical providers as clients, I note that the high-end earners tend to push...

Congratulations to NTSAA for landing a good one. Nathan's breadth of experience and...

It seems highly unlikely that many of the 50 states will implement "information...

Do we know how Universal Availability works with the long term part time employee eligibility...